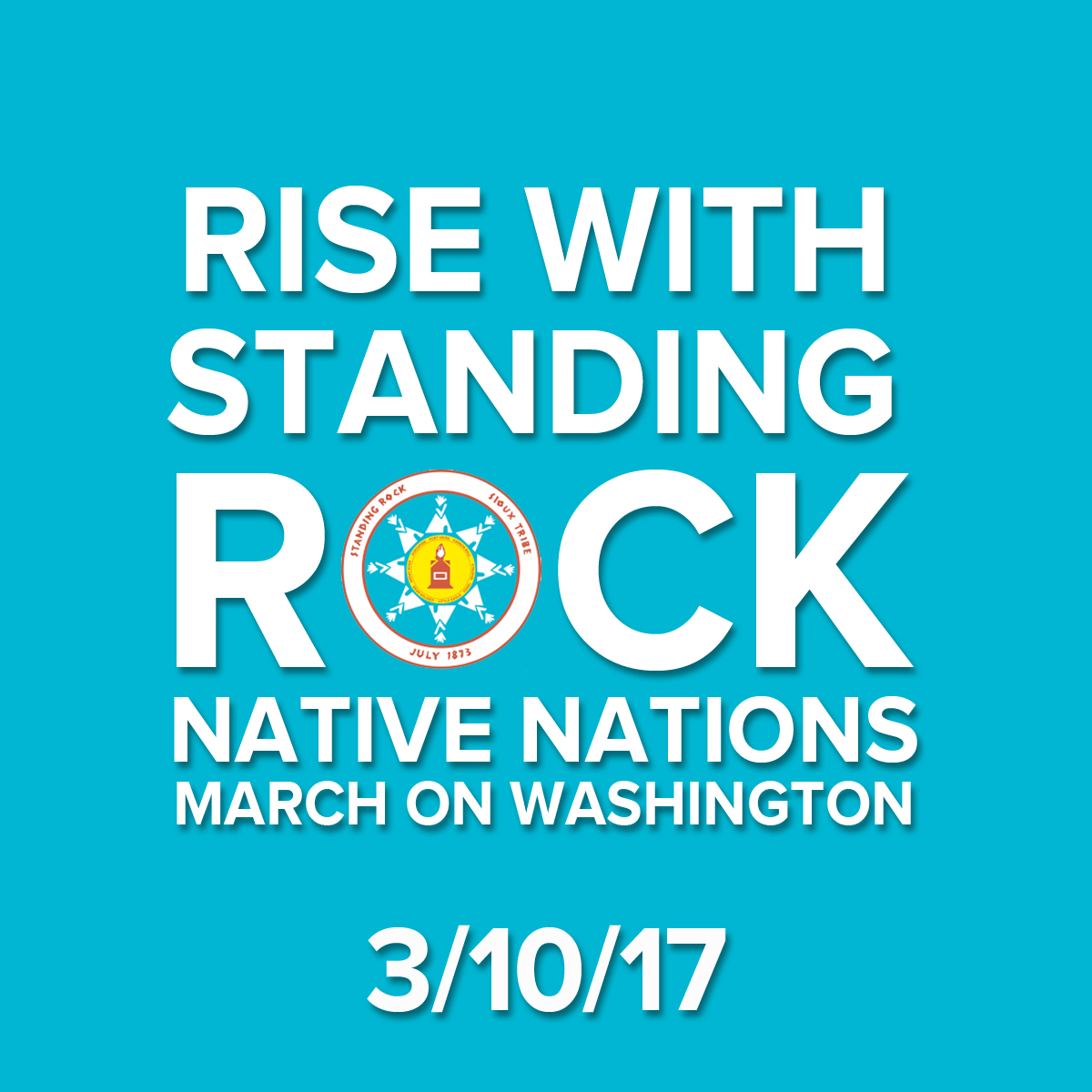 On Friday, the Standing Rock Sioux Tribe will march from the Mall at Washington D.C. to the White House starting at 10am. This march is requesting that President Donald Trump meets with its tribal leaders to speak on respecting the rights of indigenous peoples but also the environment as a whole. This is an ongoing issue as the Trump administration continues to completely dismantle certain government operations that took far longer to get into executing in the first place.

Once upon a time I had studied as an Environmental Policy major and I found it really interesting that corporations had to produce Environmental Impact Statements (EIS) to determine whether or not large scale decisions were environmentally sound. Trump’s decisions, although not obviously funded by corporations, is nonetheless and should be treated as such too. Creating a government that doesn’t respect the environment is not one that reflects the people.

It’s a shame how far greed can take people in power to avoid the needs of a planet that has only sustained them too.

Please visit this link, read about it, and spread this information about the March at Washington D.C. with the Standing Rock Sioux Tribe by clicking the link or image above. I stand with Standing Rock. I respect indigenous peoples. Most of all, I respect our earth. #WaterIsLife ✊🏽

All images are property of StayBlooming.org.